Gold Vs US Dollar: Why An Inverse Relationship? 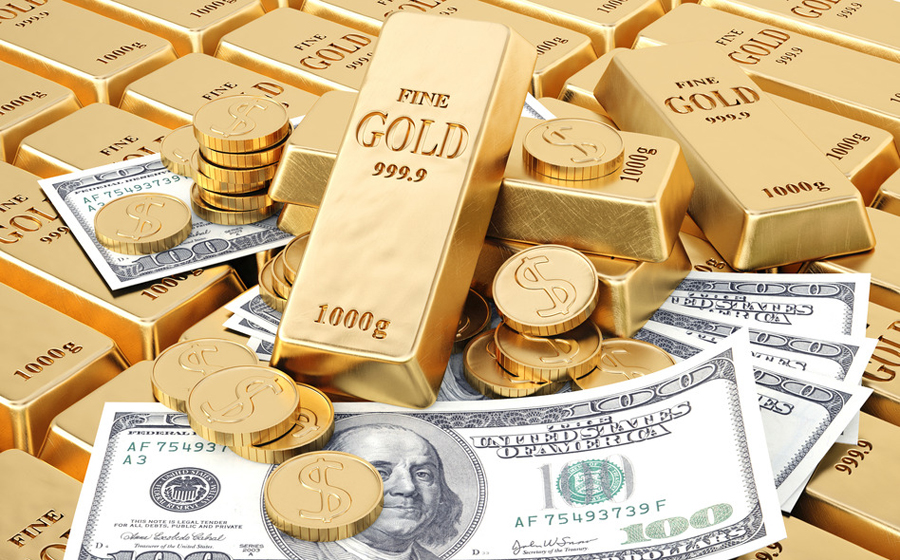 For those of you who don’t already know, gold and the US dollar have a very special relationship. Together, they share an inverse relationship.

Read Also: Bank Negara Has USD 97.3 Billion In International Reserves: What Is It For?

To understand why gold and the US dollar share such a unique relationship, we would need to first understand how global currencies work.

Read Also: Malaysia Vs Singapore: Which Country Has A Better Standard Of Living?

For a very long time, the major currencies around the world are all backed by a proportionate amount of gold reserves. This gave rise to what we call the gold standard.

However, ever since President Nixon took the United States off the gold standard in 1971, many countries have since followed suit.

Instead, most countries today adopt a free-float or controlled-float currency system that is backed up with international reserves, which includes foreign currency reserves such as US dollars, Euros and of course, gold.

The Effect On Market Forces

Alternatives To Each Other

Because gold and the US dollar are two of the most trusted and widely traded international reserves available to countries all around the world, they are also perfect alternatives to each other.

The world has faith in gold’s value because of its position and importance in trade and currency since time immemorial. It is also a precious metal which availability on earth is limited and finite. On the other hand, the US dollar became the foreign reserve currency of choice because of the United States’ status as the strongest economy and country in the world.

What Happens When Market Confidence Is Low

However, because the US dollar is ultimately still just a piece of paper backed by the US government, the world tends to trust gold more when the global economy falters and stock markets come crashing down.

As a result, when a global recession hits and market confidence is low, monetary authorities around the world tend to trade-in their US dollar reserves for gold reserves. When that happens, trillions of US dollars are sold and used to buy gold instead, putting a huge selling pressure on the US dollar while driving up the demand for gold.

This results in the price of US dollars going down while the price of gold appreciates due to the high demand.

What Happens When Market Confidence Is High

On the contrary, the opposite happens when market confidence is high and the economy is booming. Since the majority of global trade is conducted in US dollars, a booming economy naturally creates more demand for the US dollar.

At the same time, the monetary authorities of all the countries around the world would also be trying to balance their international reserves after all the gold that they’ve bought during the recession. As a result, they would slowly try to sell off their gold reserves and replace them with US dollars instead.

This would create an enormous demand for the US dollar and an overwhelming supply of gold since they are all trying to trade-in their gold for US dollars.

As a result, when market confidence is high, the value of the US dollar tends to rise while the value of gold tend to drop.

Their dynamics and status as perfect alternatives to each other as international reserves is what creates such a unique and inverse relationship between gold and the US dollar.

What Can You Buy With RM2.6 Billion?
Should You Invest In A Start-Up?