Bank Negara’s Foreign Reserves at USD 97.3 Billion: What Exactly Are They For?

Are the foreign reserves literally sitting in the bank? 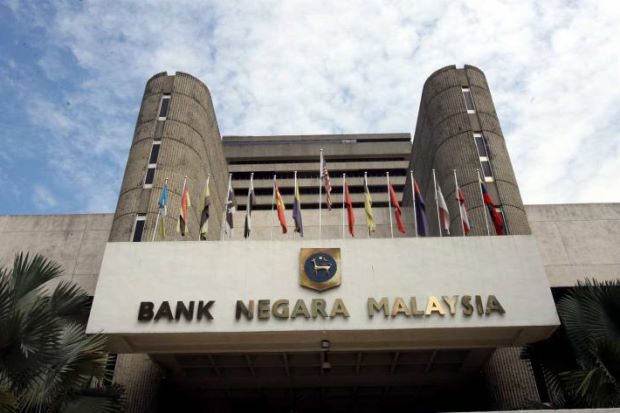 According to a statement released by Bank Negara, it has an equivalent of USD97.3 billion in international reserves as of 29 July 2016.

What’s the rationale behind Bank Negara holding on to so much foreign reserves?

Read Also: 7 Key Factors That Influence The Value Of The Ringgit

For the longest time in human history, countries have subjected their currencies to the gold standard. The gold standard is a monetary system that pegs the value of a currency to the amount of gold reserves a country has.

In other words, the gold standard makes sure that national currencies are backed by a proportionate amount of gold reserves, hence giving the currency “real” value.

The Function Of International Reserves

At the same time, countries around the world gradually built up international reserves in the form of gold, US dollar and other foreign reserve currencies recognised by the International Monetary Fund (IMF) such as the Euro, Japanese Yen, British Pound Sterling and most recently, Chinese Yuan to back their currency.

Such huge fluctuations in a currency’s strength and exchange rate can cause severe instability in a country’s economy and affect trade as seen in the 1997 Asian financial crisis.

Balancing The Demand And Supply Of A Currency

For a country to be able to cushion any sudden and huge fluctuations in the strength and value of a currency in a controlled-float system, the country would need to have substantial international reserves to balance the demand and supply of a currency.

Influencing The Strength Of The Ringgit

If the ringgit is weakening due to strong selling pressure on the ringgit, Bank Negara could use our international reserves to buy more ringgit to artificially prop up the strength of the ringgit before gradually weakening it to reflect the shift in market forces.

These cushions in the exchange rate of the ringgit are crucial for businesses and trade relations as it provides the stability and predictability required for trade to happen.

Without a stable currency with a predictable exchange rate, there would be chaos in the economy as importers and exporters would never be sure of the price they would have to pay for their goods or sell their goods at due to the uncertain exchange rates.

Can you imagine if imported electronic products and medicine cost half as much this month and twice as much the next month? Retailers and businesses would have trouble knowing how to price their goods in their inventories and predicting how much they could potentially make with each batch of goods.

Their budgets and financial projections would go haywire!

The Bedrock Behind The Ringgit

Hence, Bank Negara’s USD 97.3 billion worth of international reserves is crucial for our economy as it serves as the bedrock behind the ringgit and is the key to providing a relatively stable and predictable currency that allows trade to thrive.

It is also our first line of defence against sudden fluctuations in market forces and in preventing events like the 1997 asian financial crisis from re-occurring.

Should You Ever Give Money To A Beggar In The Streets?
Credit Card Or Debit Card: Which Is Better?