What Happens To Your Money If You Died Without A Will In Malaysia?

Will all your money go to the government? 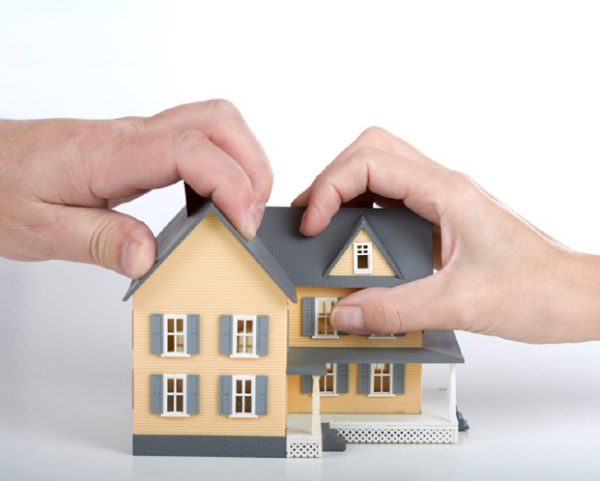 Have you ever wondered what would happen to your money if you died without a will? Would it all go to the government? Or would it all go to your family members? If yes, will all of them get an equal share?

In Malaysia, Muslims and non-Muslims are governed under different sets of inheritance laws.

Read Also: 9 Things You Need To Know About Wills In Malaysia

For non-Muslims, the distribution of assets in your estate if you died intestate (without a will) will be governed by S6 of the Distribution Act 1958 (Amended 1997).

It is a section in an act that governs the order and priority in which the estate is to be distributed to the legal beneficiaries of the deceased depending on who survives the deceased.

Guarantors When Applying For A Letter Of Administration

Unless in situations where the size of the estate does not exceed RM50,000, a trust corporation is being appointed as the administrator, the administrator is the sole beneficiary or where the court grants a full or partial waiver; a person who is applying to be the administrator would require two guarantors by way of a bond that is equivalent to the entire value of the deceased estate.

Survived Only by Parents: Parents will inherit the entire estate

Survived Only by Spouse: Spouse will inherit the entire estate

Otherwise, if the deceased is survived by none of the above, their estate will go to the following persons in order of priority:

It is also important to note that if the deceased owns a property that still has an unpaid mortgage attached to it, the recipients of the property would have to continue to finance the mortgage unless the deceased had a Mortgage Reducing Term Assurance (MRTA) in place.

This is because an MRTA would take care of the remaining mortgage payments should anything happen to the deceased.

Tenancy In Common And Transferability

Most couples in Malaysia would own a property by way of a tenancy in common agreement, which means that each person (husband and wife) owns half of the property. In the event that one dies before the other and dies intestate (without a will), half of the property would be frozen as part of the deceased estate until the entire administration process is over.

Since it would be difficult to sell or rent out half a house, it would be tough for the surviving spouse to execute any transactions on the property before the entire administration process is completed.

With regards to the deceased KWSP(EPF) and insurance policies, the proceeds will go to whomever the deceased has nominated in their respective accounts and policies.

The Process Can Take 2-5 Years

Without the clarity of a will, the entire process of administration can take anywhere from 2 to 5 years.

Hence, if you do not want your loved ones to go through the lengthy process, it would be advisable for you to get a will made.

How Big Are Malaysian Banks Compared To Banks In The World?
Malaysia vs Singapore : Which Country Has A Better Standard Of Living?