Why Do Fundamental Investors Like Warren Buffet Love Global Recessions?

Time to embrace the next global recession. 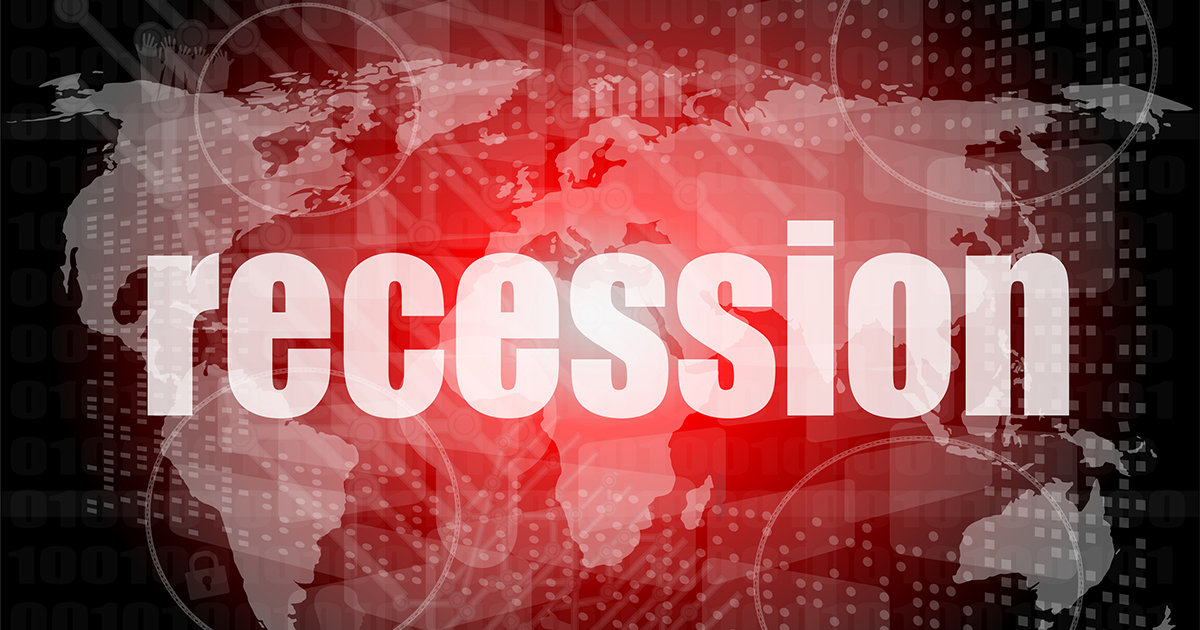 The time when others are fearful, is usually during a global recession. People are worried about the state of the economy, whether they will lose their jobs and wondering if the economy will recover. Everyone would be selling their stocks to cut losses, and also because they need the money.

However, if you are a savvy investor with cash in the bank like Warren Buffet, you will be a very happy person. That is because if you know how an economic cycle works, you will know that the economy will eventually recover and a boom period will follow.

This cycle has repeated itself time and time again over the past hundred years ever since the inception of the stock market. The key is to take a long and optimistic view of things, and understand that a recession is only temporary and part and parcel of the economic cycle.

In the rare and extremely unlikely event that an apocalyptic event happens and your country is unable to recover from it like your entire country going into bankruptcy or into a prolonged civil war; there is really nothing you can do about it anyway.

So, in an economic recession, we should not be worrying too much. In fact, we should be looking at the amazing opportunities that it presents us with.

Read Also: What Is An Economic Cycle And How You Can Profit From It?

One reason why fundamental investors like Warren Buffett love global recessions is because most things are underpriced. Stocks of fundamentally strong companies with a good management team, a good product and steadily growing revenues and markets would be underpriced due to the downward pressure exerted by the global market.

This is because all the institutional funds and major investors are selling their shares to cut their losses and preserve their capital by channeling them into safer investments like gold or treasuries.

Not Many People Have Cash

During a global recession, not many people will have cash on their hands because if they lost their job, they would need their savings to sustain themselves. Corporations would also need to use their cash reserves to pay salaries and keep their operations going despite lower revenues and possible losses.

Private investors who are not aware of the phases in an economic recession would also have kept their stock investments even though the stock market is way past the stagnation stage and could crash at anytime. They could have lost whatever they have made along with the crash. On the other hand, savvy investors like Warren Buffett would have exited from most of his investments once the economy hits the stagnation stage (with the exception of those which he plans to hold for a really long period).

Good Businesses Are Going For Cheap

A global recession presents you with an opportunity to buy really good and well-managed businesses on the cheap due to global downward pressure. If you could identify which are the companies with strong business fundamentals, you would be able to find many great opportunities for investments. This is because the stock price of such fundamentally strong companies are likely to recover when the economy recovers, giving you a handsome return in the process.

Seasoned investors who understand how the economic cycle works refer to the preferred position to take before and during an economic recession as a “Cash Is King” position. This is because if you have cash during a global recession, you can behave like a king!

For a savvy investor with cash in the bank, a global recession is like a flash sale. It is like walking into the shopping mall to find all your favourite goods are on sale, while knowing that you have the cash to buy them.

Confidence That The Market Would Recover

People like Warren Buffett who know how an economic cycle works also have confidence that the market would eventually recover. Hence, they are not too worried about the short term effects of a global recession.

A Chance To Get The Best Deals

They see it as the perfect opportunity to get the best deals, be it in buying good stocks or signing lucrative business partnerships (because cashless corporations are usually more desperate during a global recession).

A Chance To Make A Ton Of Money!

When the economy finally recovers, all the investments they have made would translate into a lot of money as institutional investors start pouring their money back into the stock market, thus kick-starting another boom phase in the economy.

Read Also: How & When Should I Start Investing?

How Do You Get Your Will Written In Malaysia?
7 Best Ways To Spend Your Duit Raya