What Can You Buy With RM2.6 Billion?

Finance the next Petronas Twin Towers? 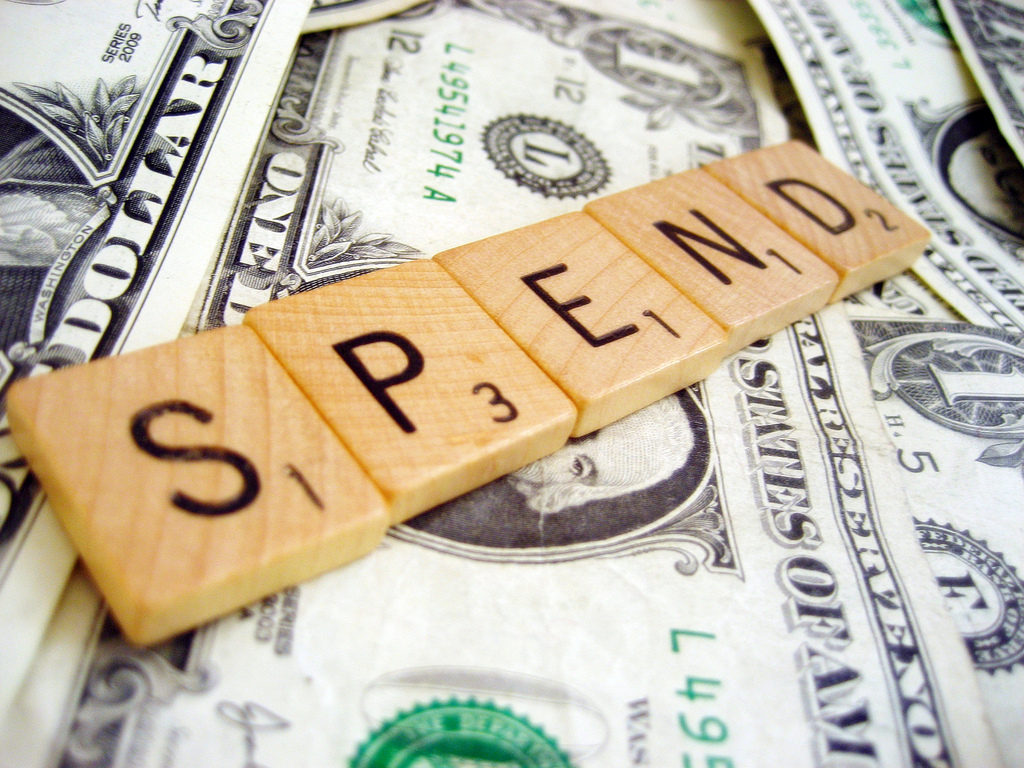 Have you ever wondered how your life would change if you were to wake up one day with RM2.6 billion in your bank account? We know it’s highly unlikely, but would you know what to do with all the money if you had it?

RM2.6 billion might sound like a lot, but it can disappear in a blink of an eye if you don’t know what you’re buying. Hence, we decided that it would be interesting to do the math, break down the numbers and come up with a list of things that you can actually get for RM2.6 billion.

Being an educated and financially literate individual (we know most of our readers are), the first thing on your mind if you were to ever come into such an amount of money would probably be to put your capital to work so you can have financial freedom and a stable stream of passive income.

Read Also: 11 Types Of Investments For A Diversified Investment Portfolio

If you were to put all of the RM 2.6 billion into fixed deposits that will give you an annual return of 3%, you would still get RM78 million in interest per year. Furthermore, if you have anything more than a couple of million ringgit, you will also usually be able to negotiate a better fixed deposit rate with banks.

With better financial knowledge, you would easily be able to invest in bonds and other relatively safe investments that could give you about a 10% return per year. That translates to about RM 260 million a year just in interests alone!

If you would prefer to own an established cash generating business instead, RM 2.6 billion is enough for you to buy out public listed companies such as Tan Chong Motors (Nissan Malaysia) which have a market cap of only RM 1.31 billion at the time this article was written.

If you are fortunate enough to buy it at its current stock price (a buyout offer would usually be 10-20% higher that the stock’s last traded price), you would still have RM 1.3 billion to spare.

Read Also: 13 Things You Need To Know To Start Investing In The Malaysian Stock Market

#3 Send 10 Payloads Into Space On The Falcon 9 Rocket

If Elon Musk and Space X succeed in drastically bringing down the cost of space travel through re-usable rockets and their efforts in making it affordable enough for humans to travel to Mars in the coming years, you might even be able to afford a ticket to Mars as one of the first Mars colonists!

Today, you would still at least be able to buy 1 with close to RM1 billion left to spare.

A mega-yacht like the one owned by Oracle’s billionaire founder Larry Ellison costs about USD200 million. With RM2.6 billion, you will be able to join the club as RM2.6 billion would be enough to buy you 3 of such yachts.

Ever fancied being a Hollywood film producer?

The latest Star Wars movie, Star Wars: The Force Awakens only costs USD 306 million to produce.  The film went on to collect more than USD 2 billion in box offices worldwide, quite a worthy investment if you ask us. With RM 2.6 billion, you would have enough cash to produce 2 such movies.

Ever wanted to rule your own country or island?

Believe it or not, there are actually plenty of islands for sale all around the world. They can cost anywhere from USD 200,000 to USD 5 million for better and larger ones.

With RM 2.6 billion, you could buy hundreds of those to call your own.

The retail price of a Ferrari 458 Italia in 2016 is RM 2 million. With RM 2.6 billion, you would be able to buy 1,300 of those red beauties. While they are great cars, it would probably not make a lot of sense to buy so many of the same car, although you could if you really wanted to.

Read Also: How Much Are You Really Paying When Buying A New Car In Malaysia?

If you are into property investments, RM 2.6 billion could buy you 5,000 units of residential condominiums with an average price of RM500,000 each.

Assuming that you were to successfully rent out all of them, they would be able to generate close to RM 10 million of passive income in rent per month. However, it is important for you to also take into account maintenance fees, agent fees and the cost of sourcing and renewing tenants.

Nevertheless, you would still be able to generate a handsome stream of passive income per month in the form of rent.

A commercial bungalow unit in a prime area such as SS2 is going for around RM 5 million on most local property sites. They can also command a rental of RM 10,000 to RM 20,000 per month.

With RM 2.6 billion, you would be able to buy 520 of such units, which would translate into a monthly passive income in the form of rentals of RM5-10 million.

Unless you were fortunate enough to be born into an extremely wealthy family, are building a zero-to-one tech start-up or have powerful friends who are willing to donate such a sum to you out of their charitable hearts, chances are that you will never know what it’s like to spend RM 2.6 billion.

However, if you start saving, investing and manage your finances wisely early; you could still achieve financial freedom and indulge in similar activities to those listed above, albeit on a much smaller scale.

Read Also: 14 Things You Can Do For Malaysia With RM 2.6 Billion?

Credit Card Or Debit Card: Which Is Better?
Gold Vs US Dollar: Why An Inverse Relationship?