Should You Invest In A Start-Up?

Here are the different types of investors and the risks for investing in start-ups. 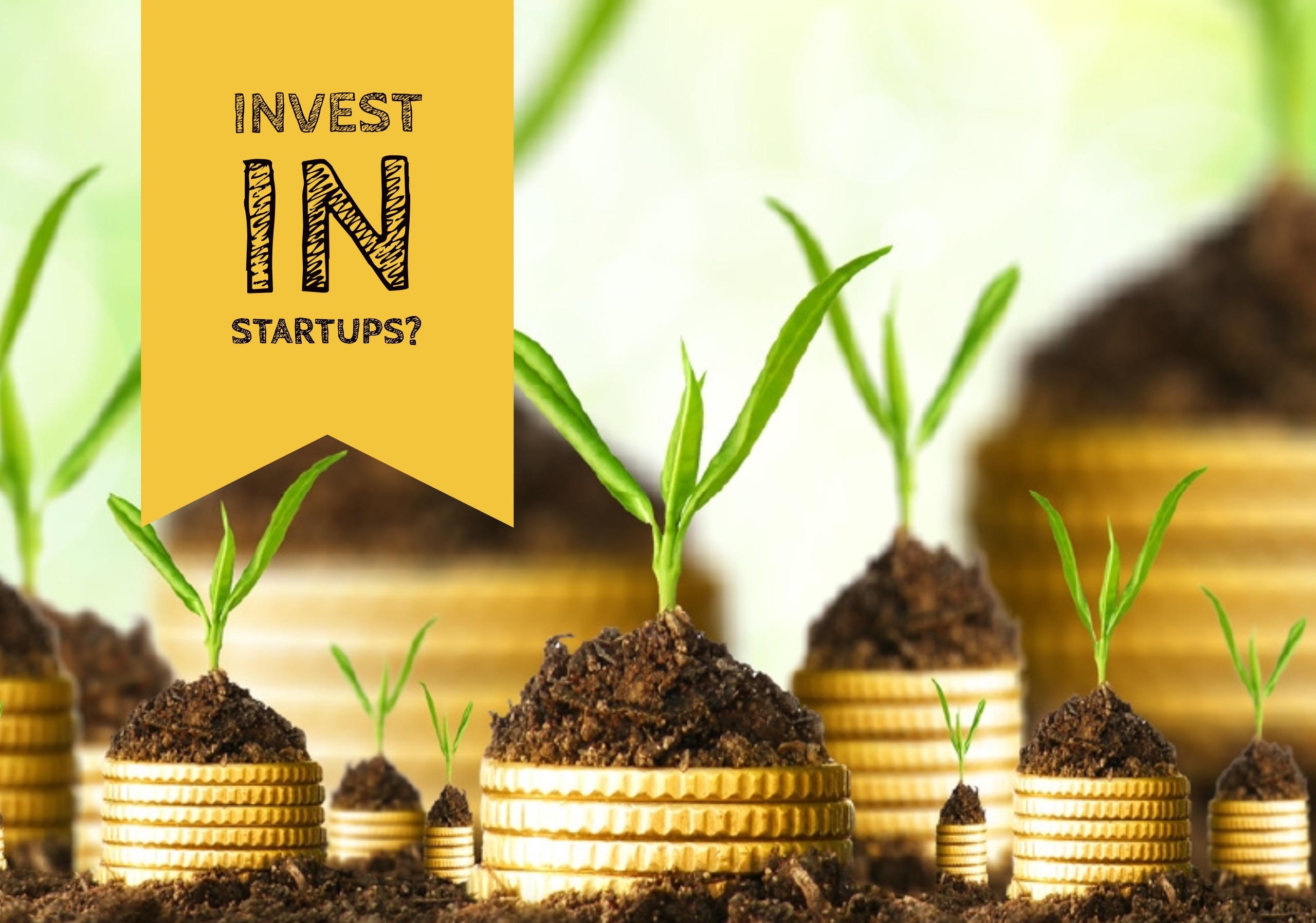 The Upside Of Investing In A Start-Up

With the rise of fast-growing technology start-ups such as Airbnb, Uber and Grab that are valued over a billion dollars in recent years, it is clear that there is a significant upside to investing in a high-growth technology start-up early on if the start-up you’ve invested in makes it big.

Even if the start-up you’ve invested in gets a mediocre 10 million dollar exit through an acquisition or a mini-IPO, you would probably still stand to make a couple of times the money you’ve invested as an angel investor.

Read Also: What Determines How Much A Public Listed Company Is Worth?

However, it is important to note that investing in a start-up is ultimately a high risk game.

The reality is that a majority of start-ups fail. Due to the nature of technology start-ups, there also isn’t much you can liquidate to recover your capital when they do fail. All you will probably be left with is a bunch of code that just became worthless.

Before you decide whether you should invest in a start-up, it is important for you to first understand the start-up investment cycle, from pre-seed, seed, Series A-D, private equity and ultimately an exit by way of an initial public offering (IPO) or an acquisition by a bigger company along the way.

Who Invests In Start-Ups?

Before investing, you first need to know which category of investors you fall under.

If you are a high net worth individual who has had some success in business yourself, you will probably fall under the category of an angel investor.

Angel investors would usually invest in the pre-seed or seed stages of a start-up when the start-up was just an idea or merely a minimum viable product with minimal traction.

Angel investors usually invest because they believe in the idea or the team. They are taking a huge risk by investing at such an early stage where it is usually still too early to tell whether the start-up will be a success or not.

Some angel investors also invest because they know the industry the start-up is operating in and are confident that they could add value to the start-up to make it a success.

The average deal size for an angel round is usually in the hundreds of thousands but it is not uncommon for angels to co-invest in a group with each angel coming up with tens of thousands each.

Once the start-up has built a product, found product-market-fit and is ready to scale, that’s where venture capitalists come in.

Unlike angel investors who are usually more casual in their approach, venture capitalists are professional investors who are in the business of identifying and investing in high growth start-ups and making a tidy profit from their portfolio.

They are usually more metric-driven and would analyse a start-up’s numbers carefully before investing. Venture capitalists usually come in from Series A onwards although there are a couple of early stage VC funds who prefer to invest in seed rounds.

If you happen to have a couple of million lying around and are too lazy to evaluate deals yourself, you could park your money in a VC fund and let the professionals invest your money for you.

Once a start-up has reached a mature stage but doesn’t want to go public so soon, they could raise money from private equity firms who are looking for matured and growing businesses to invest in so they can make a handsome profit when they eventually go public and get listed on a stock exchange.

The general public and institutional funds come in when the start-up is finally listed on the stock exchange. That’s when anyone with money can buy a piece of the start-up they believe in although the start-up would technically not be a start-up anymore.

Should You Invest In One?

Whether you should invest in a start-up would depend on whether you have extra cash to spare, whether you are truly passionate about the problem the start-up you plan to invest in is solving and whether you’re prepared to lose the entire sum of your investment.

You need to be very clear about the extremely high risks involved in investing in a start-up because of their high failure rate. If you do not spread your investments across a big enough sample size, your chances of striking it big on a start-up can be quite slim.

However, there are various incentives such as the Angel Tax Incentive that would encourage high net worth individuals to take the risk and invest in start-ups using money that they would otherwise have to pay in taxes anyway.

In the end, such incentives, coupled with a genuine passion and believe in the team and the problem a start-up is trying to tackle, might just be enough to tip the balance in favour of making that investment.

Gold Vs US Dollar: Why An Inverse Relationship?
6 Things You Need To Know Before Entering Into A Business Partnership