How Big Are Malaysian Banks Compared To Banks In The World?

Do we have the richest banks? 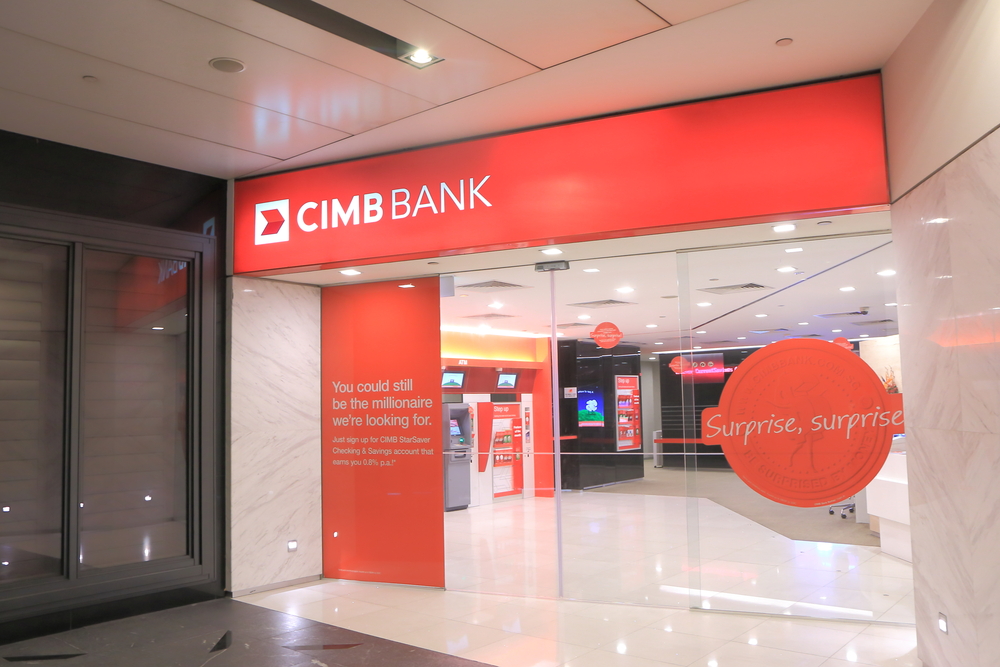 Whenever we take a drive through downtown KL, we will inevitably come across major landmarks in our city such as Menara Maybank (which was once our tallest building) or Menara Public Bank which sits right across the Petronas Twin Towers.

Anyone who sets their eyes on these beautiful structures for the first time, especially given how beautifully lit and grandiose Menara Public Bank looks at night, would surely get the impression that our banks must be rich and well-capitalised corporations to be able to afford such remarkable landmarks.

However, have you ever wondered how big they really are and how much they are worth?

The following is a list of the top 5 banks in Southeast Asia by assets and market capitalisation according to Forbes as of May 2016.

Largest Banks In The WORLD

Where We Stand In Southeast Asia?

As you can see from the rankings above, our Malaysian banks are no match for our Singaporean counterparts. Only Maybank made it into both the top 5 Southeast Asian banks by asset size and market capitalisation. Even so, Maybank was only 4th and 5th position respectively.

CIMB, on the other hand, only made it into the top 5 Southeast Asian banks by asset size at 5th place.

However, that result is understandable because Singapore, being the financial centre of Southeast Asia, should understandably have the largest banks in the region.

With our Malaysian banks trailing just behind the Singaporean banks, with Public Bank trailing closely behind Maybank and CIMB, it would be safe to say that the size of our Malaysian banks are only second to those from Singapore, with the exception of Bank Central Asia from Indonesia which ranks 3rd in Southeast Asia by market capitalisation.

Despite not being the biggest in the region, they still rank in quite a respectable position.

Where We Stand Globally

However, when it comes to the global arena, none of our Malaysian banks, or any Southeast Asian banks for that matter, stand a chance against the global juggernauts from China, UK and the United States.

Their total asset sizes are in the trillions while ours are only in the low hundreds of billions.

Besides that, their market capitalisations are in the hundreds of billions while ours are only in the 20 Billion range.

So, Where Do Our Banks Stand?

While our Malaysian banks hold quite a respectable position in Southeast Asian; we still have a long way to go to catch up with the heavyweights of the world.

We can only hope that a truly global bank like HSBC or Standard Chartered will emerge from Malaysia one day. But for now, we are not doing too bad either.

Read Also: What Is An Economic Cycle And How Can You Profit From It

Why Do Fundamental Investors Like Warren Buffet Love Global Recessions?
What Happens To Your Money If You Died Without A Will In Malaysia?