7 Ways Malaysians Can Become A Billionaire

Which path would you choose? 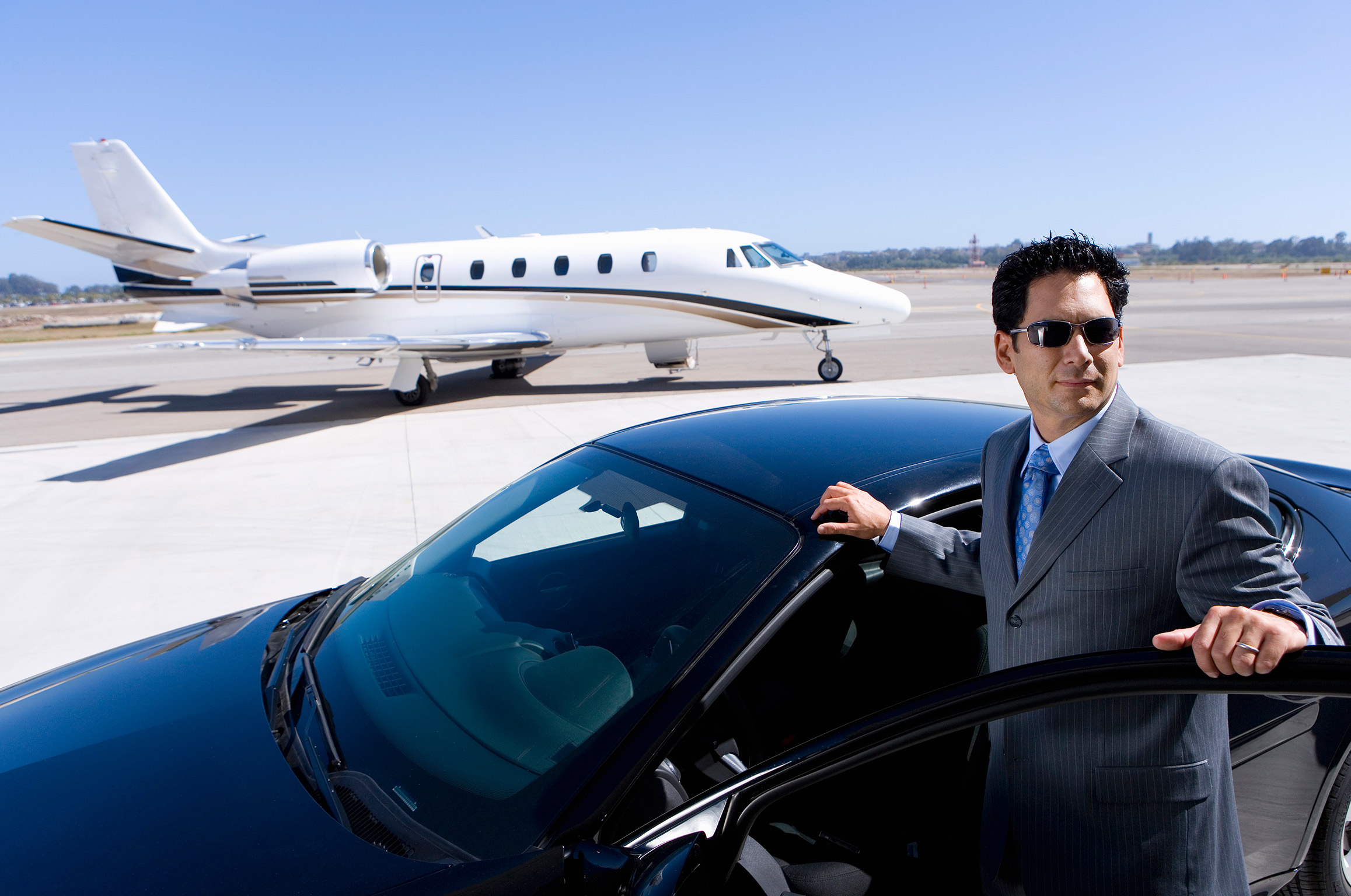 At some point in our lives, we would probably have wondered whether it is actually possible for us to become a billionaire. Most of us would think the dream is simply too far-fetched and unattainable. However, being a billionaire is not impossible.

It is just extremely hard to have a chance of ever becoming one. That is because it takes a huge amount of hard work, determination, sacrifice and luck for everything to fall in place for you to become one.

A billion dollars is a huge amount of money for a normal person to accumulate over their lifetime. As a result, there are only a few paths where it is even mathematically possible for someone to accumulate enough wealth to become a billionaire at some point in the future.

The Path To Becoming A Billionaire

If you plan to stay a salaried employee or run a small to medium enterprise for the rest of your life, chances are it is never going to happen, even if you are currently in a high-paying job. It would be mathematically impossible to become a billionaire over your lifetime even if your take home salary or business profit is 1 million a year.

You would become a multi-millionaire pretty quickly. Coupled with savvy investments, you could probably accumulate a net worth of couple of hundred million over 60 years of your adult life, but it would be hard to break the 1 billion mark.

There are only a couple of proven paths one could take to have a chance of becoming a billionaire:

#1 Inherit It From Rich Parents

Well, this isn’t exactly a path someone can choose since you will have to be lucky enough to be born into it. However, inheriting billions of dollars from rich parents is one of the most direct and common ways people end up on the Forbes billionaires list.

Read Also: What Happens To Your Money If You Died Without A Will In Malaysia?

For those who are not as lucky to inherit billions directly but are still lucky enough to inherit a sizeable business from their parents, they could leverage on their head-start to expand their family business into a massive empire that would hopefully make them billionaires.

#3 Build A Massive Business Empire That Dominates An Entire Industry

To become a billionaire, building a small to medium enterprise is not enough. You will have to build a massive business empire that dominates an entire industry in a big enough region.

Opportunities to build a business to such a scale don’t come often.

Usually, such opportunities only exist in developing countries where there is an absence of already large, incumbent companies serving all the fundamental needs of the population and where plenty of infrastructure still needs to be built.

Malaysian companies like YTL, Maxis, Astro and Robert Kuok’s previous massive sugar empire are examples of entrepreneurs fortunate enough to be able to take advantage of the unique opportunity to provide infrastructural services to a newly founded, young and developing Malaysian economy.

Another path one could take to become a billionaire is to be an incredibly savvy fundamental investor like Warren Buffet. However, for this to work, you would have to pick companies that are in markets that are big enough for the companies you invest in to grow to a big enough size so your stake in them would make you a billionaire.

That means you would have to be great at identifying and investing in companies that have the potential to dominate the world in the next 10 to 20 years like Coca-Cola. At the moment, most of these companies exist in the United States.

That is why Warren Buffett once said that one of the main reasons why he was able to achieve everything that he has achieved today is because he was lucky enough to be born in the United States.

Read Also: How Big Is Malaysia’s GDP Compared To The Rest Of The World?

Becoming a billionaire by building massive business empires that dominates and entire industry or investing in them as a savvy fundamental investor takes an incredibly long time.

This is because you will have to grow your capital, investment by investment and expand your business, building by building, factory by factory and country by country. The process is incredibly long and capital intensive. That is why most billionaires who become billionaires that way only achieve billionaire status in their late 60s as the process can take 30-40 years.

A relatively faster way to becoming a billionaire is to build a zero-to-one tech start-up that solves a fundamental global problem like Microsoft, Google, Facebook or Uber. At 99%, the failure rate of such tech start-ups is incredibly high.

However, if you somehow manage to do it, you could be a billionaire in 10 years like Mark Zuckerberg.

If you don’t think you are the type of person who can start a company from scratch and change the world in the process, another way to piggy-back on the rise of billion dollar tech start-ups is to join a rocket-ship (a promising young start-up that has the potential to be the next 100 billion dollar company) as a C-level executive like Sheryl Sandberg (Facebook) or Eric Schmidt (Google).

If the rocket-ship you’ve joined turns out to be the next big thing, the compensation in stock options should be sufficient to make you a billionaire.

Lastly, if all else fails, you could hope that someone would be generous enough to donate a billion dollars to you.

Read Also: What Can You Do For Malaysia With RM 2.6 Billion?

Would It Make Financial Sense For A Malaysian To Work In Singapore?
Money Laundering: Here’s What All M’sians Need To Know