Bitcoin might rise and fall. But blockchain technology is here to stay. 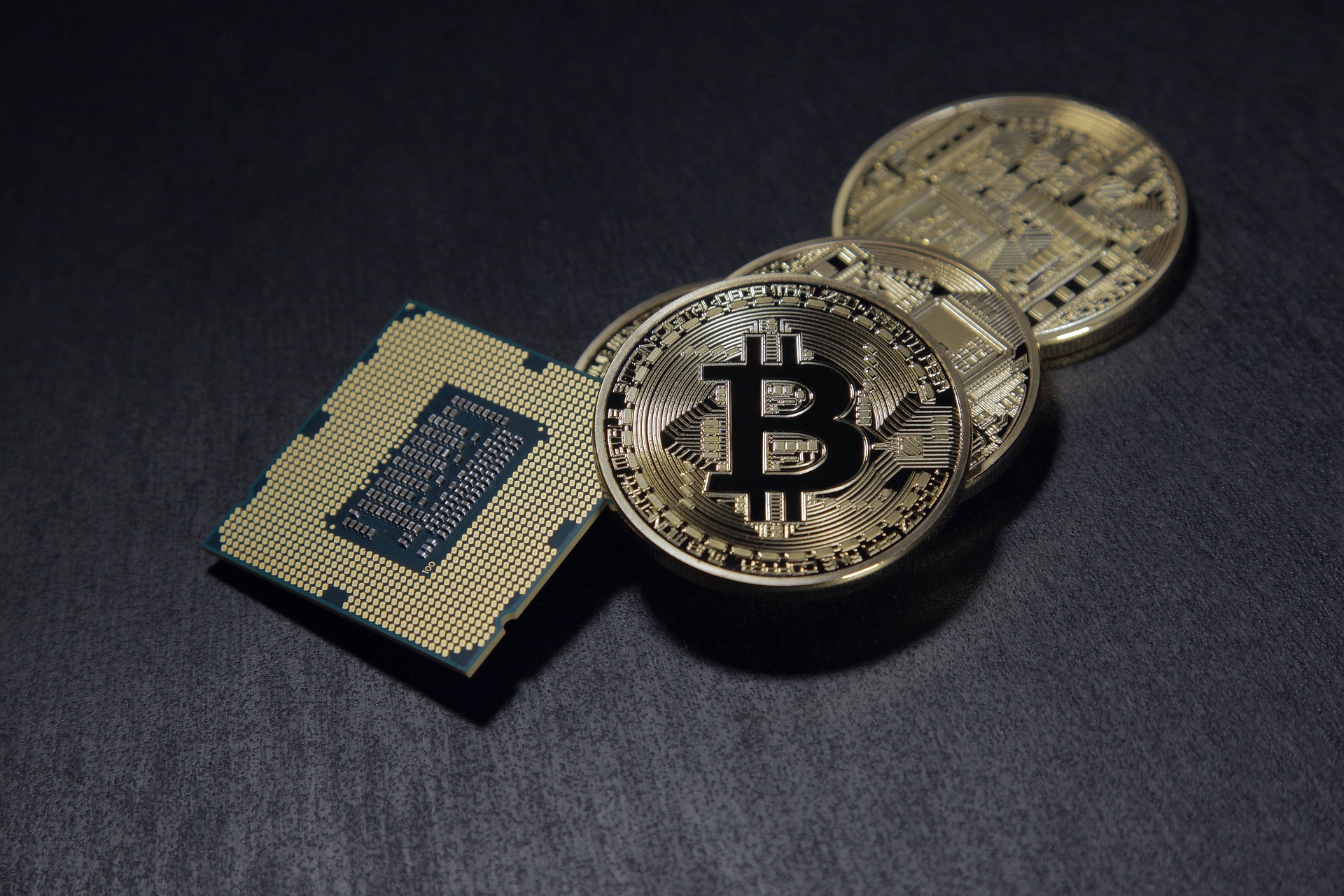 The recent drastic price drops of Bitcoin and other cryptocurrencies has led to plenty of conversations in online and print media, with naysayers who say that this was not only anticipated, but inevitable.

For those who wish to have an introduction to the topic of Bitcoins, we recommend that you read this article we wrote previously about 5 basic facts Malaysians should know about cryptocurrencies.

Now, no one can say whether Bitcoin, Ethereum or the other thousands of cryptocurrencies will end up sticking around. But one thing is for sure: blockchain, which is the technology that underlies cryptocurrencies, is here to stay.

Today, we will dive further into the fundamentals and uses of the real hero of cryptocurrencies: the blockchain technology.

What is the blockchain technology?

When Satoshi Nakamoto released the white paper back in 2009, the revolutionary technology wasn’t just that of a digital currency. Rather, it was the concept of a ‘decentralised’ system of information sharing (peer-2-peer) under one common platform that has an impenetrable layer of security which doesn’t require a third-party interference.

The most important principle to understand about the blockchain technology is the principle of transparency. Every single person in this world can have access to the same blockchain as one person from Malaysia to the other in Venezuela.

1. There are 10 random strangers who have access to one piece of ledger. Whenever each of them makes a transaction with each other, they take turn in writing it down in the ledger. When this is the case, it’s going to be very hard for random Person #3 to edit the ledger and say Person #7 owes him RM1k when there are 9 other people who have access to the same ledger who will disprove his claims.

2. Instead of using just 1 ledger, imagine each 10 of them have 10 different ledgers of their own. And whenever anybody does a transaction, he/she will have to tell the other 9 people about it so that everyone will write that transaction in their own ledger. On top of that, all 10 of them agrees that every Friday will be a reconciliation day to go through all transactions that happened throughout the week. Once everyone’s satisfied and the ledgers reconciled, that week’s entry is sealed and never to be touched again. This will make the effort of tampering with any transactions and 10 times harder than before.

That’s the reason why more and more people are jumping into the Bitcoin bandwagon. The very nature of transparency and accountability that’s making the movement gaining serious exposure.

Here’s a simple illustration on how a blockchain transaction happens. Who are the miners?

While not everyone who owns Bitcoins is a blockchain keeper, one can certainly be one if one desires to.

That’s why these people are called ‘Miners’. They mine for new bitcoins for themselves by voluntarily maintaining the Bitcoin blockchain for everyone else.

There are allegedly around 100,000 Bitcoin ‘miners’ on the globe. That means, every single Bitcoin transactions that has ever happened and will happen will be updated on 100,000 different miners’ computers, and all 100,000 will have to agree on every single transaction to ‘block’ it forever in Bitcoin’s chain. Thus, the name ‘blockchain’; a chain of blocks of transactions that miners have blocked into the system to form a never-ending chain of blocks.

Read Also: Here’s A Rundown Of 7 Malaysian Financial Highlights To Get You Prepped For 2018

Where are Blockchains being used right now?

Where can Blockchains go in the future? (national governance and election system, public healthcare and welfare, human rights, etc.)

How can Malaysians be affected by Blockchain

Malaysia has already been affected by blockchain and cryptocurrency in general. A few posts from our friends at VulcanPost have highlighted a few places in Malaysia where they are accepting Bitcoin as mode of payments.

For example, University Malaysia Pahang of have also launched a new blockchain based system to prevent fraud by validating the credentials of graduates.

There is a lot of potential of this technology, and we can look forward to what companies and organisations come up with next!

Read Also: Predictions About The Malaysian Economy That Experts Say Will Impact All Malaysians