What Are Venture Capital Investments?

The fuel behind tech start-ups. 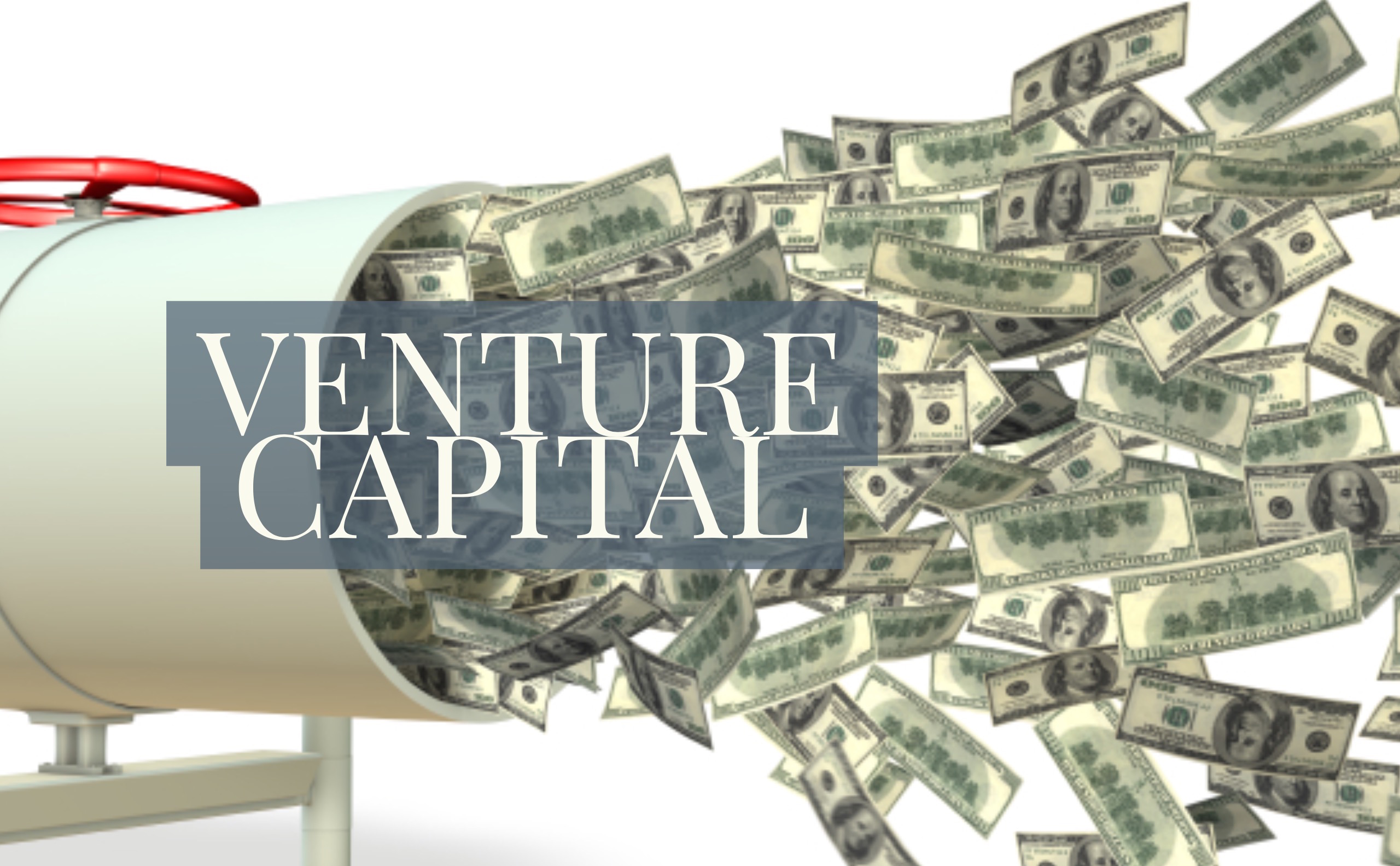 Ever wondered how highly valued technology giants like Google and Facebook were able to grow so fast and pay their employees so well in such a short amount of time, or how still growing start-ups like Uber are able to lose 1.2 billion US dollars in just the first half of this year alone and still command a valuation upwards of 50 billion US dollars?

The answer lies with a special category of investment activity known as venture capital.

Venture capitalists are professional investors who invest in a number of highly scalable high-risk technology ventures hoping to make a multi-fold return when a small percentage of them grow into highly valuable companies like Facebook or Google in the span of 5 to 10 years.

The Kind Of Companies They Invest In

Typically, they would only invest in high-growth technology start-ups that have the potential to grow into a monopoly of an entirely new sector or a highly valuable company due to the problem they are solving or the technology that they possess.

The Stage At Which The Make An Investment

Venture capitalists usually make investments in promising start-ups from Series A onwards, which is usually the stage where a company has found product-market fit (proven that users would use or buy their product), is gaining strong traction and is looking to scale across different markets quickly.

However, there are also some venture capitalists like 500 Start-Ups that prefer to invest in earlier seed rounds instead, occasionally making a follow-on investment in subsequent rounds.

How Do They Make Money?

The harsh reality is that the majority of venture-backed start-ups would run out of money and end up failing in the first 5 years. If that is the case, how do venture capitalists make money?

Fortunately for venture capitalists, when the few start-ups in their portfolio eventually do succeed, they usually turn out to be the outliers like Google or Facebook, whose return on investment alone is more than sufficient to make up for the losses on all their other investments.

Even if the small percentage of start-ups in their portfolio that eventually do succeed do not turn out to be as valuable as companies like Google or Facebook, a 20-40 times return on their investment in those few companies would be enough to make up for the money they’ve lost.

For example, if a venture capital firm had 10 million to invest in 10 start-ups, investing 1 million into each start-up in exchange for a 10% stake, the firm would have 10 investments in 10 start-ups that are valued at 10 million apiece, with their 10% stake in each of them amounting to a total portfolio value of 10 million.

In 5 to 10 years, 9 out of 10 of the start-ups would probably have failed. However, one of them might turn out to be the next billion-dollar company or get acquired by a larger company for 100-200 million.

To recover their initial capital, the venture capital firm would only need 1 out of the 10 start-ups it has invested in to have a 100 million exit. Since they still hold 10% of the company (subject to dilution), their stake would now be worth 10 million.

If that company manages to get acquired or have a successful initial public offering at a valuation of 200 million, then the venture capitalist’s initial 10% stake would be worth around 20 million, making the firm a tidy 10 million profit in 5-10 years.

If they are lucky enough to have invested in a company like Facebook that was valued at 100 billion at the point of exit, the venture capital firm’s initial 10% stake would be worth close to 10 billion, netting them a 10,000x return.

That’s how they make money.