7 Key Factors That Influence The Value Of Our Ringgit

The depreciation of ringgit is boon and bane for the country. 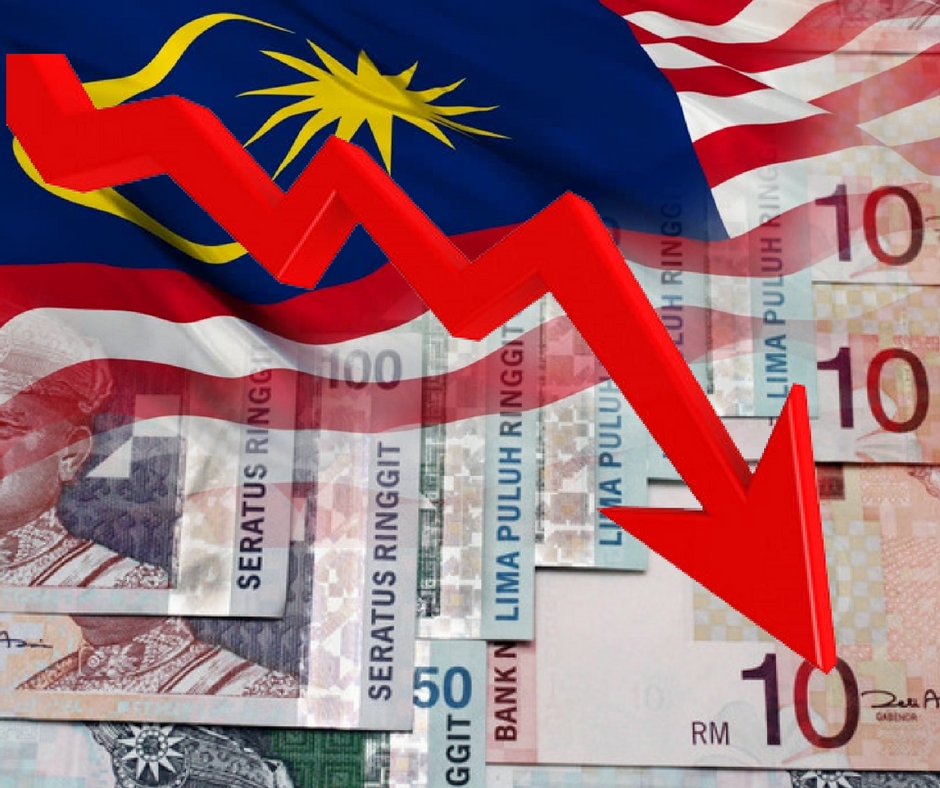 In recent years, most of us Malaysians would have felt and suffered the consequences of an increasingly weakening ringgit against other major currencies.

For local exporters, a weaker ringgit may work to your advantage due to the nature of our price competitive goods. Unfortunately for the rest of us, the weakening ringgit has impacted our daily lifestyle with massive cost increases on imported goods and a higher cost of living.

So what is it that makes the value of the ringgit fluctuate?

The True Value Of National Currencies

To find the answer to the above question, we would first have to understand where the major currencies of the world get their value from. At the end of the day, money is just made of paper.

How currency value is determined and how the exchange rate works?

For a very long time in human history, the value of paper money has been closely tied to the amount of gold reserves a country has. The value of a country’s currency is usually proportionate to the amount the country has in gold reserves, hence giving a country’s currency “real” value and perceived stability. This monetary policy was known as the gold standard.

However, as the world gradually moved away from the gold standard starting with the United States under the leadership of President Nixon in 1971, currencies around the world have slowly backed their currencies with international reserves which includes gold and other major foreign reserves currencies such as the US dollar, Euro, Japanese Yen and Chinese Yuan.

Read Also: How Much Do You Have To Save To Retire Comfortably In Malaysia?

A country’s international reserves are usually enough to serve as a buffer to cushion sudden fluctuations in the demand and supply of a currency or artificially prop up or keep down the value of a currency for a short period of time by buying or selling more of the currency.

However, what mainly determines the value of a currency is the supply and demand of the currency at that moment in time, which is largely determined by market forces.

Stability Of Our Government

One of the many factors influencing the supply and demand of a country’s currency is the stability of the country’s government. This is because a sudden change in government or problem of any sort could have severe effects on economic policies and the economy’s ability to function.

The fear and uncertainty alone is enough to cause investors and businesses to panic and pull their capital away from the country temporarily.

That is why a country’s currency tend to fluctuate during an election year or when a major political scandal arises.

The State Of The Economy

If businesses in the country are thriving and industries are producing a healthy amount of imports and exports, the country’s currency would also tend to be stronger as a large amount of trade is generated.

On the contrary, an ailing economy without much activity would have a negative effect on the strength of a country’s currency as trade comes to a halt and investors move their capital elsewhere.

At the end of the day, it all boils down to investors’ confidence in the market.

Inflow And Outflow Of Capital

On the contrary, a strong inflow of capital would result in a higher demand for the currency as more foreign currencies are converted into the country’s currency, strengthening the currency in the process.

There is a reason why the ringgit appreciates and depreciates. The next time the ringgit rises or drops in value you’ll know that it is influenced by a combination of various factors as listed above.

Money Laundering: Here’s What All M’sians Need To Know
Should You Ever Give Money To A Beggar In The Streets?