The Adventure Of Financial Literacy For Malaysians

Without understanding the principles and merely copying what ‘successful’ people have done is a silly, but all too common mistake 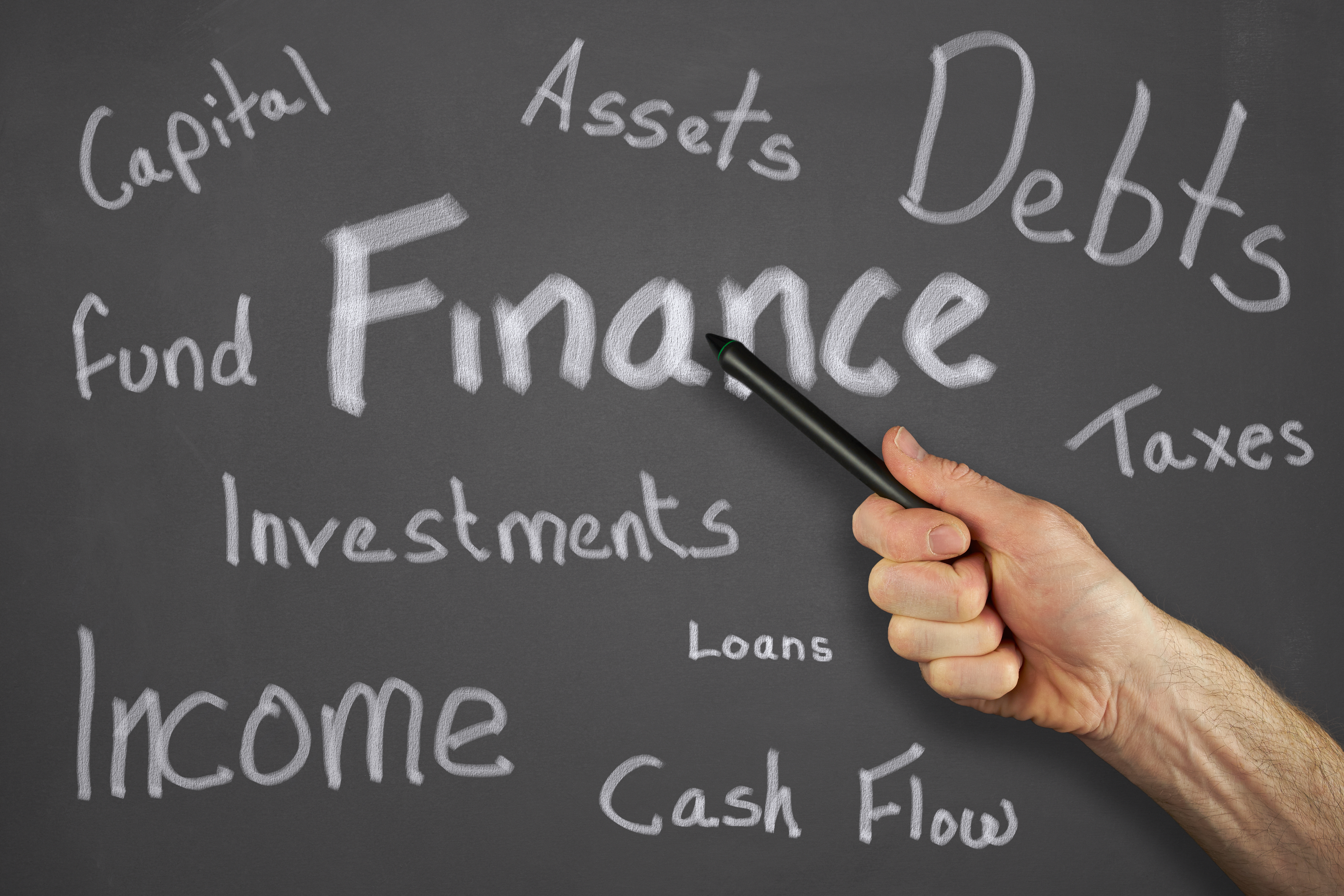 37 of 69 of our surveyed readers commented that they do not like figures, hence I promise that there is a 0% probability you will see any statistics in this article.

A poor attempt at comedy aside, there is a point I am trying to make. A discomfort with figures, fine print and a dizzying array of finance terms is one of the most common roadblocks that young people hit on the road to being financially savvy. This could be due in part to the fact that they remind us too much about work: math, statistics, large amounts of readings, a large glossary to be acquainted with. Yet on the other hand, being good Malaysians we are, if you just give us an MOE-anointed textbook and a bunch of practice papers, we’ll deftly digest and regurgitate their contents.

The thing is, there is no one-size-fits-all textbook for financial literacy, despite what every work-less-get-rich-in-your-pajamas-in-30-minutes book boasts. Because anyone who knows anything about financial literacy will tell you that there is more to it than following rules from a book. Unless they are trying to sell you a book they wrote, that is. Don’t get me wrong, books are great. But there is a tendency for people to fall into the trap of Cargo Culting.

For the uninitiated, this term has an interesting origin. During World War Two, American troops were stationed all over the Pacific islands, the most secluded of which had no prior contact with outside world. To these tribespeople, the American aircraft controllers were god-like people in strange metal helmets who could, with the wave of their arms, summon great flying machines that brought exotic cargo such as electric torch lights and boxes of yummy food. After the war, these tribespeople tried to mimick what they had seen the American aircraft controllers do in hopes of summonning the aircraft back: putting on metal helmets and waving their arms, just as they had seen. You could imagine how successful they were.

Copying what ‘successful’ people have done is a silly

In other words, not understanding the principles and merely copying what ‘successful’ people have done is a silly, but all too common mistake. Know someone who was wears the helmet of Kiyosaki and uses the waving-arm method of Buffet? Has their fabled cargo plane laden with billions landed yet? But don’t be discouraged. Because unless you’re managing NASA’s budget, personal finance planning isn’t rocket science. In fact, it’s wonderful that there isn’t a textbook. As the historian and scientist Jacob Bronowski put it beautifully: “Knowledge is an unending adventure at the edge of uncertainty.”

How Much Are You Really Paying When Buying New Cars In Malaysia?